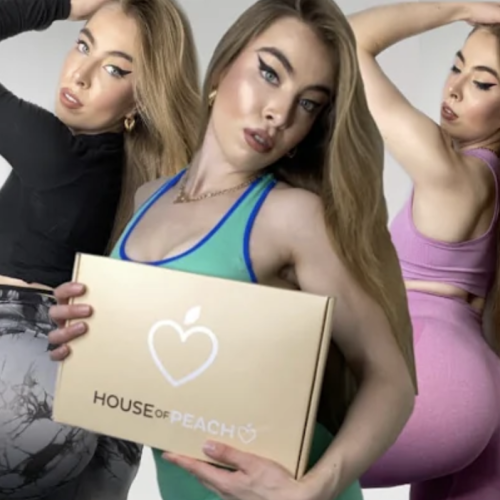 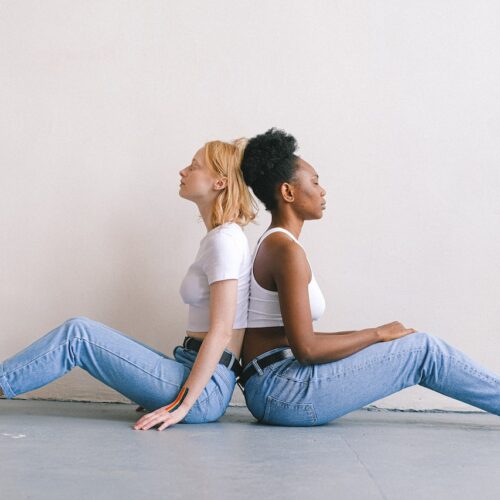 Which jeans enhance the look of your glutes? 👖 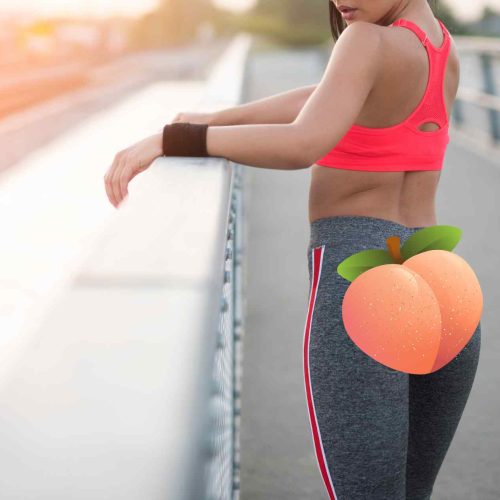 How many inches can my glutes grow? 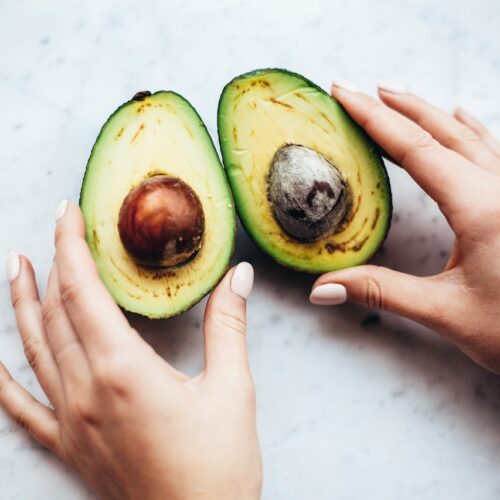 Does Avocado Make Your Booty Bigger? 🤔 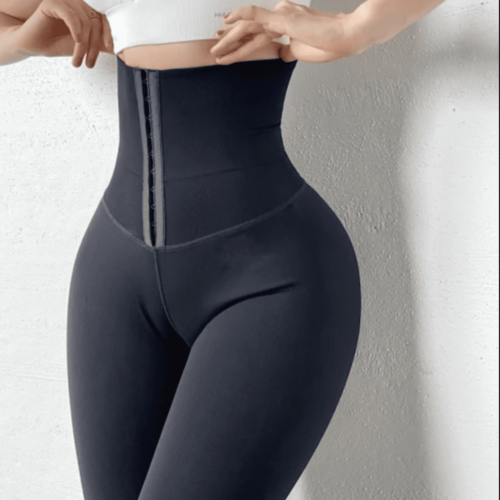 One Glute Is Bigger Than The Other? Here’s How To Fix uneven glutes!

Having one glute bigger than the other is a common complaint by both men and women. Some say “my glute won’t fire up” or “my left glute is asleep”. One thing to keep in mind is that you’re definitely not weird for having a bigger glute than the other! 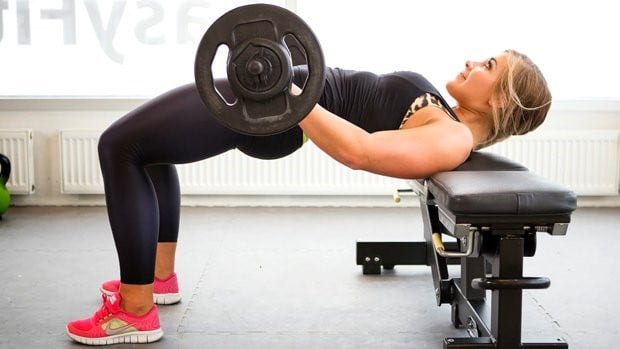 Everyone on this planet has uneven glutes – just some may be more noticeable than others. A noticeable number of people are now living sedentary lifestyles, due to their work-life or coming home and sitting on the couch. Unfortunately, this means that the glute muscles remain ‘inactive’ and dormant way more than they should be! Here’s everything you need to know about glute imbalance and how to fix it!

If your glutes aren’t properly fired up, hip movement, muscle function – as well as posture, strength and stability – suffer. Here are the signs to look for that indicate if one glute is weaker than the other.

If any of these tests expose glute weakness, there are a few things you can do to restore glute balance and improve glute function.

One Glute Bigger Than The Other – The Cure!

A couple of steps can be followed in order to rebuild the weaker or smaller glute and essentially, cure uneven glutes.

For many of us, our glutes tend to be ‘switched off’ – this is normally okay since an increasing number of us live inactive lifestyles.

Proper glute activation is key to ensure that the weak glute is fired up before any sort of exercise or training such as squats or deadlifts.

Activation can come in the forms of:

Once you are able to activate your glutes, now it’s time to strengthen them with various exercises. Check out this blog post for some great booty exercises!

A good idea would be to focus on single-leg exercises on the weaker glute until somewhat of a balance is restored.

So now you know why you have one glute bigger than the other, and a simple but effective plan to fix your uneven glutes.

It is important to remain aware and put effort into ‘firing up’ your glutes in order to strengthen and build them up. Training up your weaker glute is one thing, but then be aware and don’t forget to train both glutes together to avoid having one glute bigger than the other… again!

If you’re looking for natural ways to enhance the shape of your booty then don’t forget to check out bum sculpting leggings! 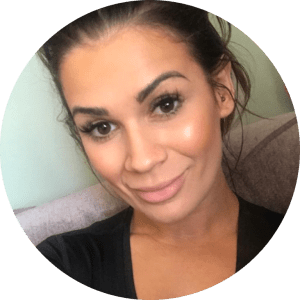 I’m Chloe – a body confidence writer here at House of Peach! I help women to feel fabulous in the body they’re in and feel amazing in gym wear – regardless of their body shape and type. Unleash Your Peach. 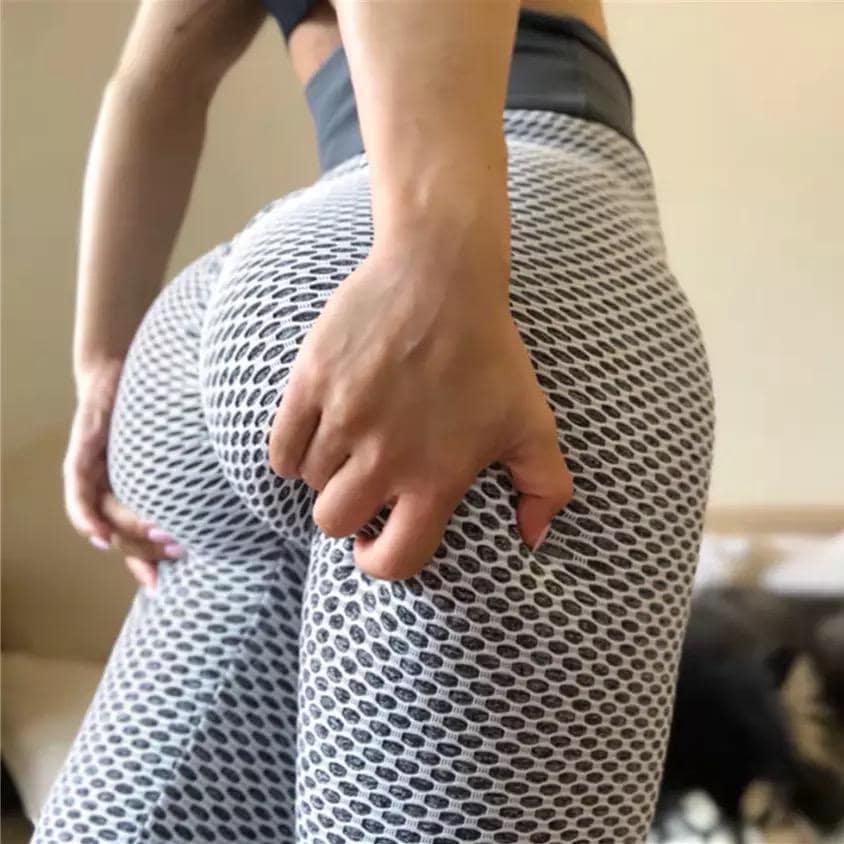 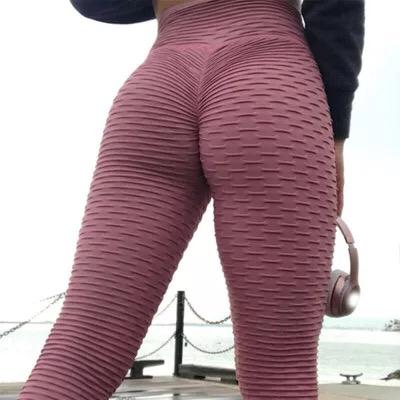 Do I need protein to grow my glutes? What about protein shakes? 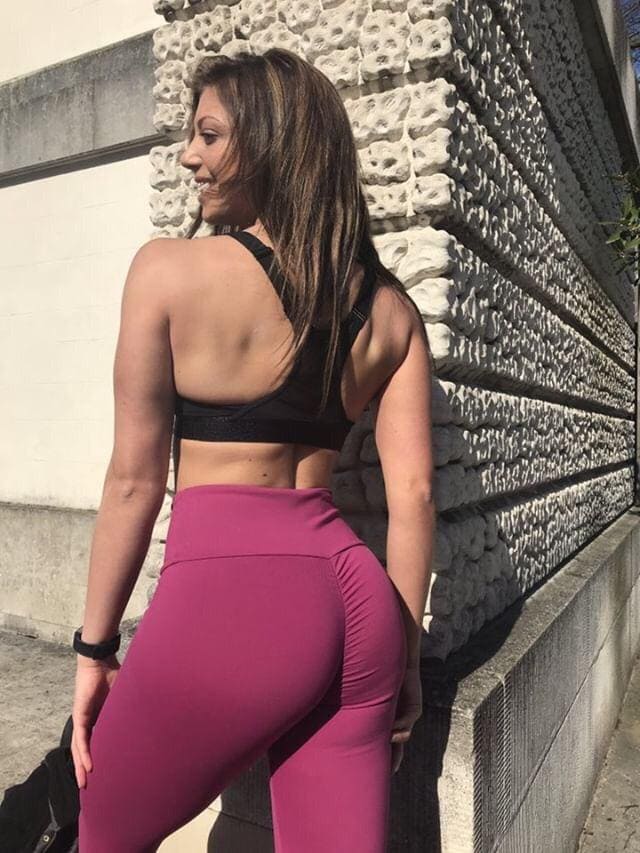 Are Your Glutes Affecting Your Posture?