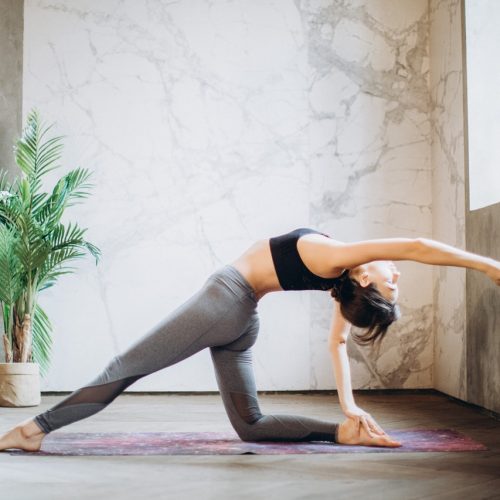 Yoga for Glutes – Can Yoga help to grow glutes? 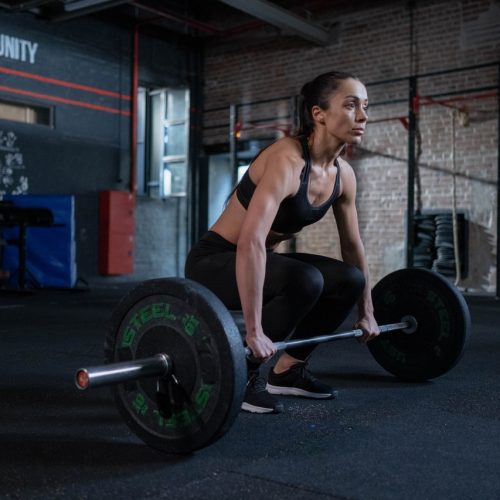 Which is the best deadlift for growing my glutes? 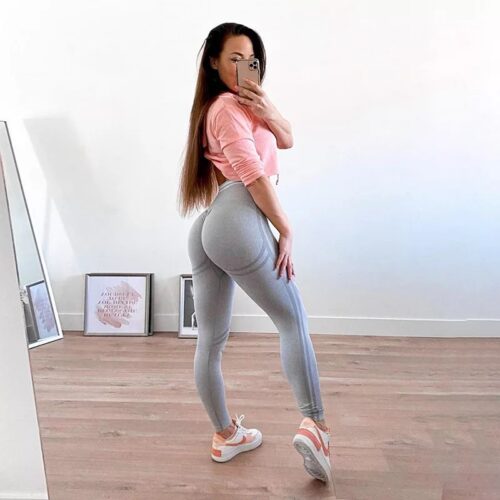 How long does it take to grow glutes in the gym? 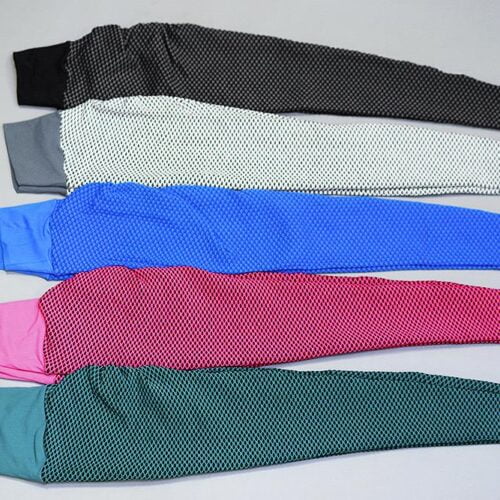 A closer look at the ketogenic diet 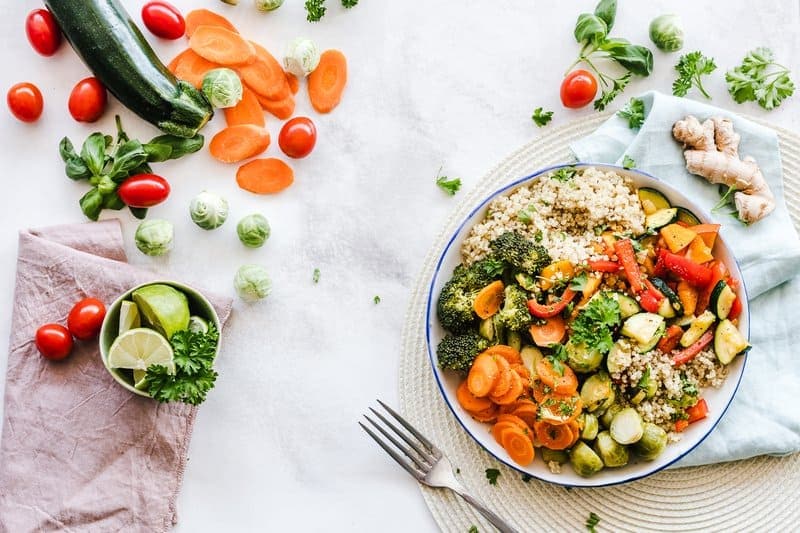 As of recent, quite a number of my patients have become curious about the ketogenic diet. Some of the questions that they have include whether it is safe and if I would recommend it. Even though the ketogenic diet has recently become quite popular, it is not a new diet. This diet has been around and widely used for about 100 years in order to treat people and children who have drug resistant epilepsy. Dr. Atkins actually made the low carb diet quite popular in the 1970s which usually had a 2 week ketogenic diet at the start. Many other diets and even fad diets have adopted these principles to support weight loss.

Exactly what is the keto diet?

In a keto or ketogenic diet, it results in your body releasing ketones in your blood. The vast majority of your body’s cells prefer to use carbs or sugar in order to get energy. However, if there isn’t enough sugar in your blood, then the body actually starts to use your stored fat and it breaks it into ketone bodies. This entire process is known as ketosis. When your body is in a state of ketosis, your body’s cells will use the ketones for energy until glucose or sugar becomes available again when you start to eat carbs. This change in the body takes about 2 to 4 days of eating less than 50 grams of carbs every day. With that said, this depends on an individual basis since there are many people who need to restrict their carbs a lot more in order to go into ketosis.

A ketogenic diet is rich in fat and protein due to the lack of carbohydrates. So, when you eat this diet, you’ll eat lots of cheese, meat, eggs, sausages, butter, seeds, oils, vegetables that are low in carbs, nuts and more. Take a look at some great keto foods here. Due to this diet being quite restrictive, it is very challenging to do for very long. In the United States, carbs make up as much as 50% of the usual diet. Also, one of the issues many people have with this diet is that you need to eat too much fat and protein and too little vegetables and fruits. As a result of this, people who have kidney disease should avoid this type of diet since it can make their illness a lot worse. Many patients have reported feeling a bit fatigued at the start of the keto diet and others have reported sleeping issues, bad breath, constipation etc.

Is this a healthy diet?

There is a lot of evidence that shows that the keto diet actually reduces seizures, especially in children and is as effective as the medication for these seizures. This diet has a neuroprotective impact on the brain which sparks interest in how it can help people who have brain disorders such as autism, Alzheimer’s, sleep disorders, Parkinson’s, brain cancer etc. With that said, there are no studies done as yet to show that ketosis can help these medical conditions.

One of the main reasons why many of my patients undergo the ketogenic diet is to lose weight. There is a lot of research that shows that most people lose a lot of weight when they go on a low carb or keto diet. This is in comparison to other types of diets such as the Mediterranean diet or low fat diet.

Additionally, the keto diet is great for people who have type 2 diabetes since it actually improves blood sugar levels. However, there is the impact on cholesterol levels that has to be considered. There are studies that show that people who have undergone a ketogenic diet have higher cholesterol levels at the start of the diet but it reduces after a few months. With that said, the long term effects of the ketogenic diet on persons with high cholesterol and diabetes have not been determined as yet.