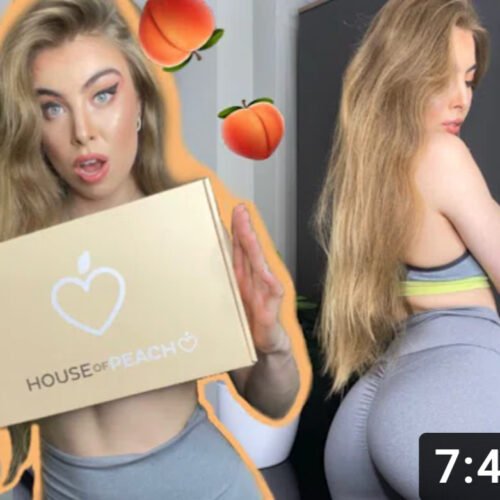 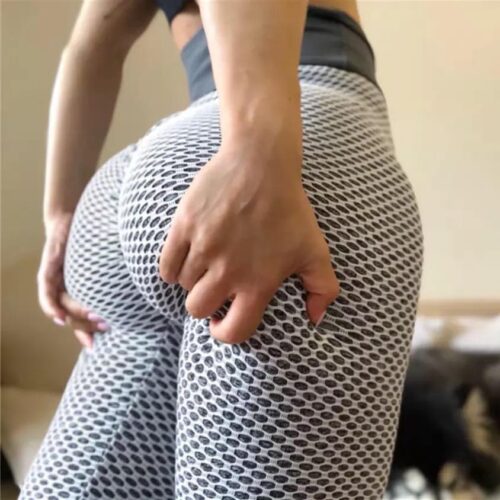 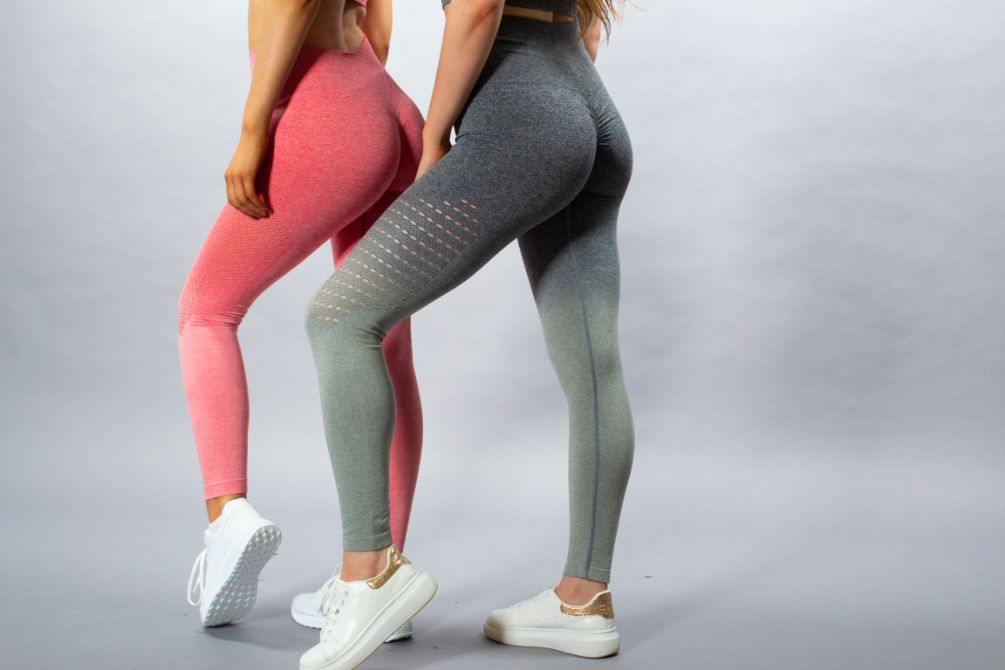 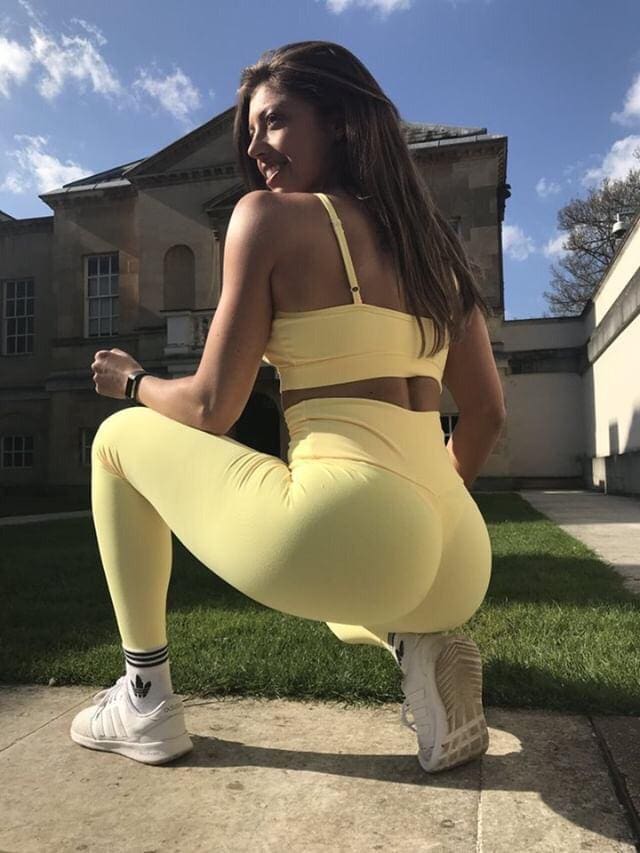 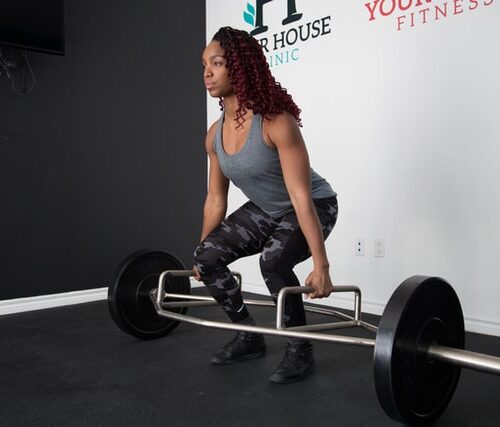 Why is my bum getting smaller despite exercise? 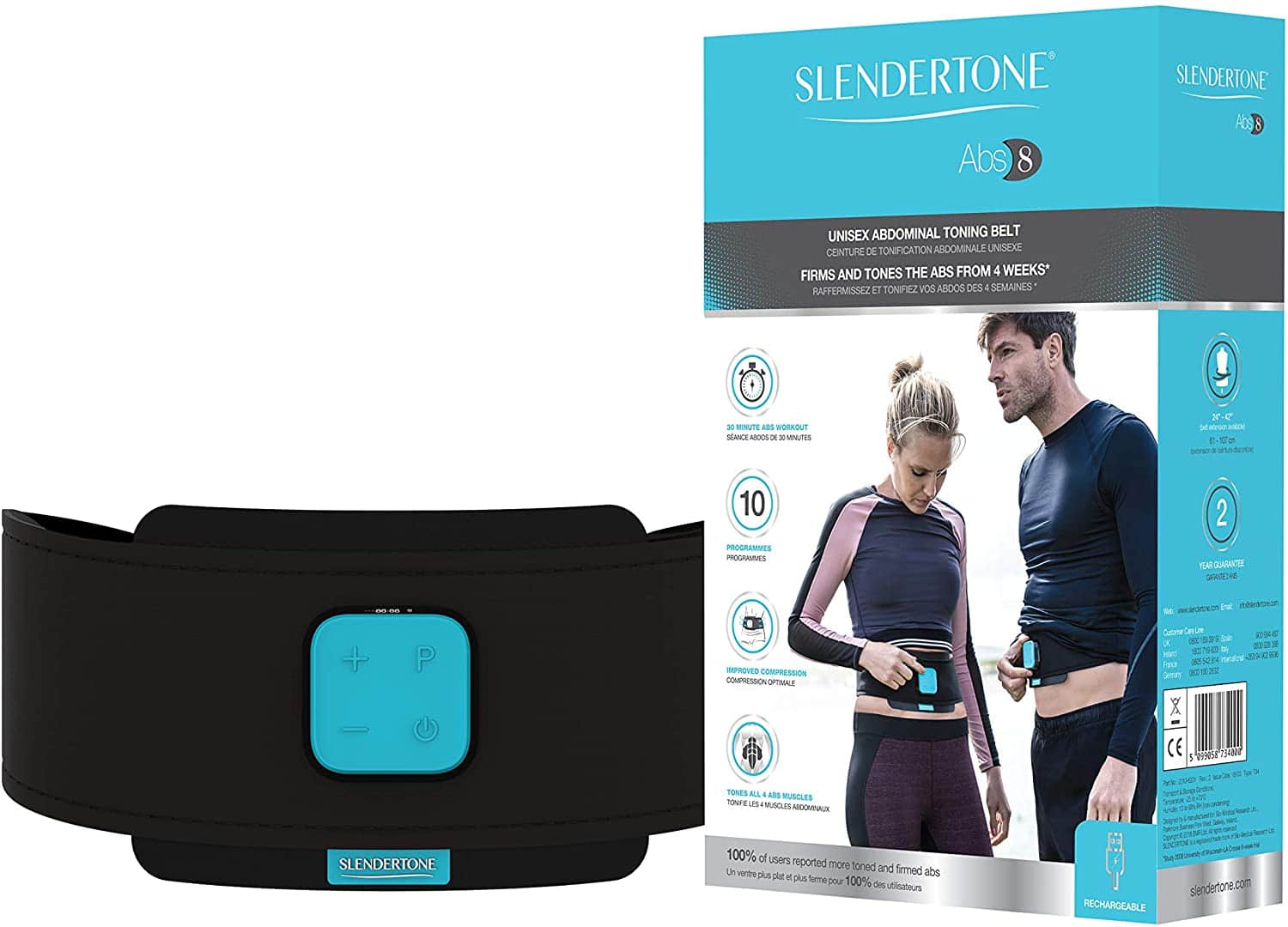 With electro-stimulation and wearable fitness products on the rise, Slendertone has been a huge talking point in the fitness community, with its wide range of products that are scientifically proven to tone your abs, glutes, and your arms through electrical muscle stimulation (EMS).

You’re probably wondering how zapping yourself with electricity helps to build muscle (because we certainly were!) EMS products work by emitting electrical pulses that target your nerves, which contract your muscles and work them out as if you were actually performing the exercises yourself – sounds amazing, right?

So we had a burning question on our minds – will using Slendertone really unleash those defined abs that can only be seen on sculpted, perfect-bodied models?

Long story short, we made it our mission to research user reviews and to see if regular use of the Slendertone Abs8 Muscle Belt had any benefits such as fat loss or ab sculpting, or whether the belt even works at all. We decided to share our findings and our overall conclusion with the House of Peach community.

So, how does the Slendertone Abs8 Belt work?

The Slendertone Abs8 Belt is worn around the waist and it emits EMS pulses through gel pads to the user’s nerves, which contract the core abdominal muscles for what feels like an intense workout. For those readers who hate ab crunches and planks, this may sound like a dream come true! Unfortunately, it would be too much of a life hack to rely on a belt to attain your fitness goals for you – you must combine using the ab belt with regular exercise to promote abdominal muscle growth, as well as eating healthily.

There are 10 programs available on the belt, 7 which can be used passively (while reading, cooking etc) and 3 which are used while exercising. There are also intensity levels varying from 1-100 on each program, which users are advised to progress through slowly.

For the best results, it is recommended to use the Slendertone for 20-30 minutes a day, 5 times a week, and as mentioned before, with a suitable diet and exercise regime.

When following the recommended use of the ab belt, users reported that it helped to build their core and firm up their abs when combined with a healthy eating and regular exercise routine, which resulted in small yet visible differences around the waistline.

According to a study from Slendertone, it was found that regular use of the Abs8 belt alongside a clean diet and exercise routine resulted in 100% of users reporting that they saw more visible ab tonage with just six weeks of use. They also experienced increases in ab endurance and strength from four weeks, and an average waistline reduction of 3.5cm from 8 weeks in.

Reviews claimed that it was easy to fit a Slendertone session into your day-to-day routine, as it can be worn while at work, in the gym, or while engaging in a relaxing activity in the evening such as watching TV or reading a book – so there’s really no excuse to miss a session which meant majority of users stayed consistent.

This consistency also helped Slendertone ab belt users to stay true to their fitness routines and to steer clear of late-night sweet treats and unhealthy fast-food cravings, as they were more motivated from using the belt on such a regular basis.

When using the Slendertone ab belt for the first few sessions, there were a lot of reviews stating about the initial discomfort each session gave to them. Some users report that the discomfort continued even after frequent use of the belt. Discomfort levels may vary from user to user and it may take time to get used to the possibly new experience of electrical muscle stimulation. Slendertone emphasise upon building yourself up the programs slowly, by starting with the beginner programs and only moving on when you feel more accustomed to the sensation.

Using the Slendertone can be a little tricky at first glance, as apparently it was reported that there is a lack of detail in the instruction guide included in the box. However, there are more detailed instructions online on how to use and take care of the ab belt. For your convenience, here is the link to the official website to their PDF guide.

There are also complaints that the ab belts did not fit users as the length is shorter than previous editions. Even those who did not have a large waist had trouble with the sizing of the belt. Therefore, if you are over 24 – 42″ (61 – 107cm), consider purchasing the Slendertone ab extension belt, which you can buy here.

The Abs8 belt has a hefty initial investment of £140, and the gel pads need to be replaced every 6 weeks – and these cost a minimum of £9 each, which might not accommodate everyone’s budget.

So, does the Slendertone Abs8 Belt work? The answer is – yes, but you need to be realistic about the kind of results you’re expecting to receive.

Using the ab belt helped users to build ab strength and endurance, and promoted visible changes on the users’ cores and waistlines. However, do bear in mind that to be able to see your abs, your body fat percentage needs to be low enough so they can start to appear.

The ab belt is not a miracle pill for weight loss or a substitute for workouts – meaning that using it by itself will NOT help you shed those extra pounds, nor will it give you those abs you’ve always wanted if you’re not willing to put the effort in!

To round things up, the Slendertone Abs8 belt is the most effective and gives the best results when used consistently and when paired with a healthy diet and a regular exercise regime. Users who have changed their lifestyle to support this have reaped the most benefits, and are planning to use the belt for the long-term.